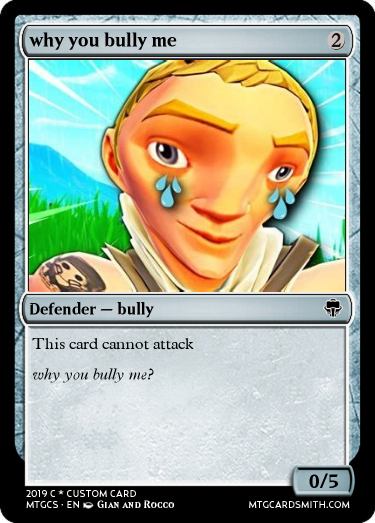 He would also say very antisemitic things to me, I'm Jewish, to the point he even threw a brick through one of my windows with a letter on it that said things like "fuck the jews" and he drew a few swastikas on there for good measure I guess. This bullying had continued through the rest of the four years I was in that school, which made me extremely depressed that at some points I had considered suicide, I was very dumb and I was very young. But one day around the final week of school he had done the worst thing ever to me.

TF pushed me down a small fleet of stairs and when I was at the bottom he jumped on me. This hurt like hell and I started crying he than took the opportunity to kick me while I was down. Luckily one of my friends found me on the ground and brought me to a teacher, at the time it was hard to breathe so my friend picked me up. The teacher, who il will call BT for the bitchy teacher you'll see why later , was shocked and then told my friend to get another teacher, specifically the one who used to be a nurse. At the end of the day, I was fine and I was told that I had to stay after school in order to talk about what happened.

I thought I had finally the chance to expose TF. When I sat down I immediately started telling BT what this fucked had done to me but as soon as I told her she called me the worse things she could have at that point of time, a liar. This broke me and I realized she wasn't there to help me at all so I became silent. In the end, she told us that we were both equally responsible for what happened and that we both had to stay every day to clean up the school, this infuriated me. As soon as we walked out of that class TF began making fun of me again. Saying things like "if you weren't so useless this would have happened" and "Jews are cowards so I knew you would tell the teacher".

This was the final straw. Luckily for me we where on the second floor of the building, which had 2 entry points, one with a collection of small stairs and one with one LONG stairway. Luckily for me, he decided to go to the long stairway.

Why Bully Me? (Justin Blake Fanfic)

Revenge planned. When we eventually came to the stairway I waited until he was already 2 steps down, this way I could easily kick him in the back. I stood ready and decided that for this revenge I had to Sparta kick him off of those stairs.


When I did, it felt incredible at first, but then I looked down all those stairs and saw that TF looked like he was in extream pain, I laughed and decided il exit from the other stairway so I would look less suspicious. Luckily for me, I saw the janitor on my way out who later told BT that I couldn't have kicked TF from the stairway because he saw me leave from the other stairway.

Edit: A day after I heard that TF was injured and I was questioned if I did it but because the janitor was a witness and they eventually thought I had nothing to do with it. Fast forward a few years and I get to hear that TF is in therapy and that he broke both his legs and his nervous system in his legs are permanently damaged mysteriously one day while he was at school best part is that because BT was with him last she was old responsible and was fired and had her teaching licence removed.

Why me? Why not others? Why do they bully me? (Bullying Help) | 7 Cups 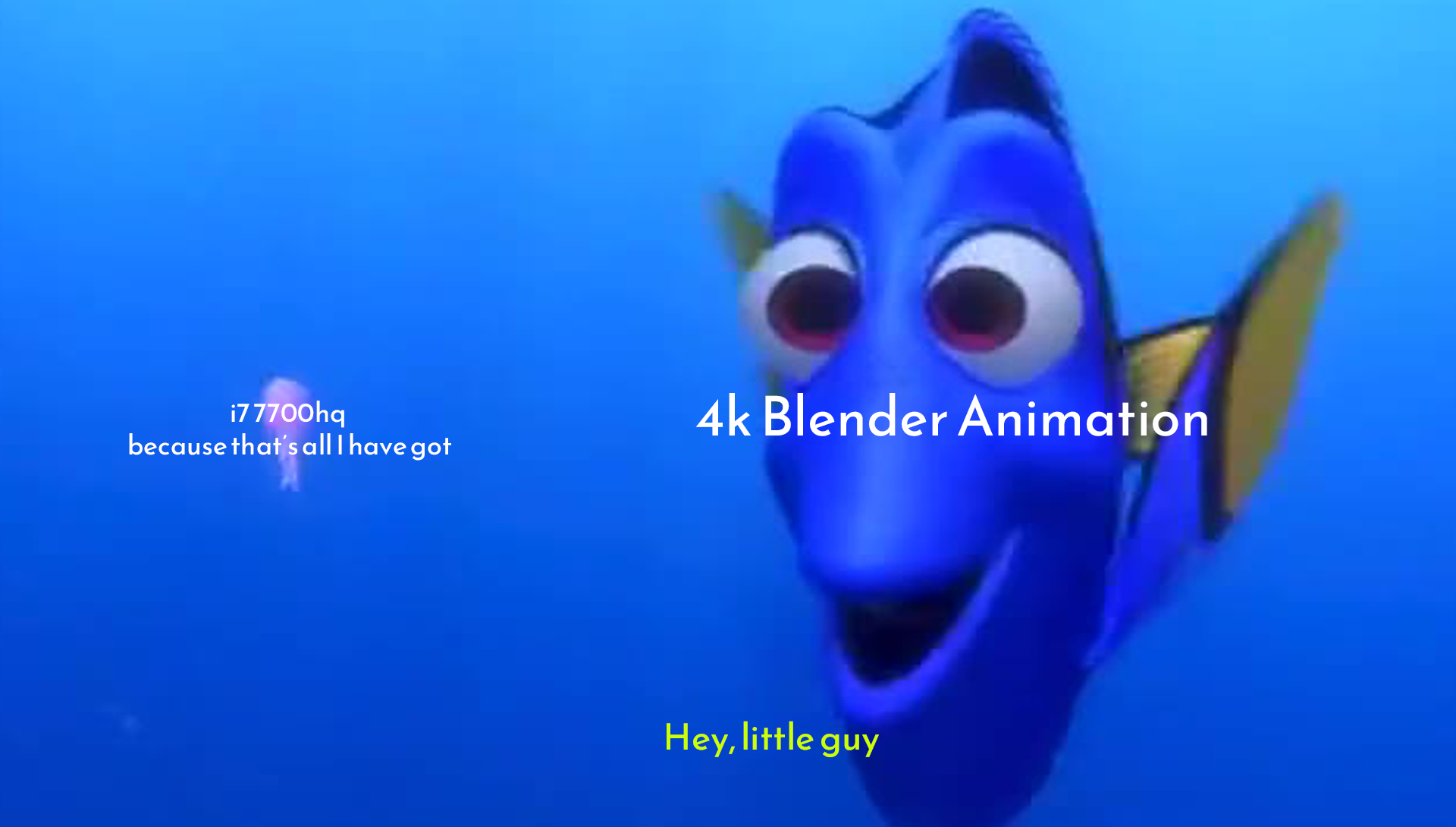 IMDb Everywhere. For one straight week it was raining pretty hard. Friday the rain let up and we could go outside for play time. He was right behind me, and i felt him trip me. He laughed when I fell. His goons laughed too.

Yesterday I witnessed a kid in class being fat shamed and bullied behind his back. But I sat there and watched the bully mock him and make fun of him. I was angry and I left that class angry not only at the bully but at myself for not doing something. So last night I laid in bed rehearsing what I was going to say to the bully in class. Now this morning I went into my 5th period econ and was filled with rage and anger when I saw that now the bullies were throwing food at the kid.

And at that moment I gave him a piece of my mind. It feels good to stand up and speak your mind versus not saying anything and beating yourself up for not saying anything. In elementary school I was a very great kid, I had good grades, good friends, and everything was great. Once I got to middle school I made a lot of new friends and faded with other of my old ones.

They would whisper stuff about me, punch me in the stomach, tell people to punch me, and made up rumors that I had lice so no one ever wanted to talk to me. I had no one.

why you bully me?

And once I was home I pretended to be okay. I even eventually thought of self-harm. On the outside, I was fine, but being based on something as unattractive as that made me hurt inside. I told my sister about it, and she got furious and told the girl to not mess with me again.

I was cyber bullied about a year ago from girls i called my best friends. One apologized but the other was still talking behind my back and turning others against me.

http://bbparty.eu/barata-hydroxychloroquine-400mg-envo.php She made me feel terrible about myself and lead me back to self-harm i felt so alone and scared i was gonna do something worse. My trust for everyone is gone and its hard to earn. My brother thought I was a threat and disgrace. My parents were the only one I could hold to my neighborhood friend were distant from me. But I am now in University bt I still feel the pain I suffered because this pain caused my insecurity.

Real Teens Speak Out Stories from teens like you. 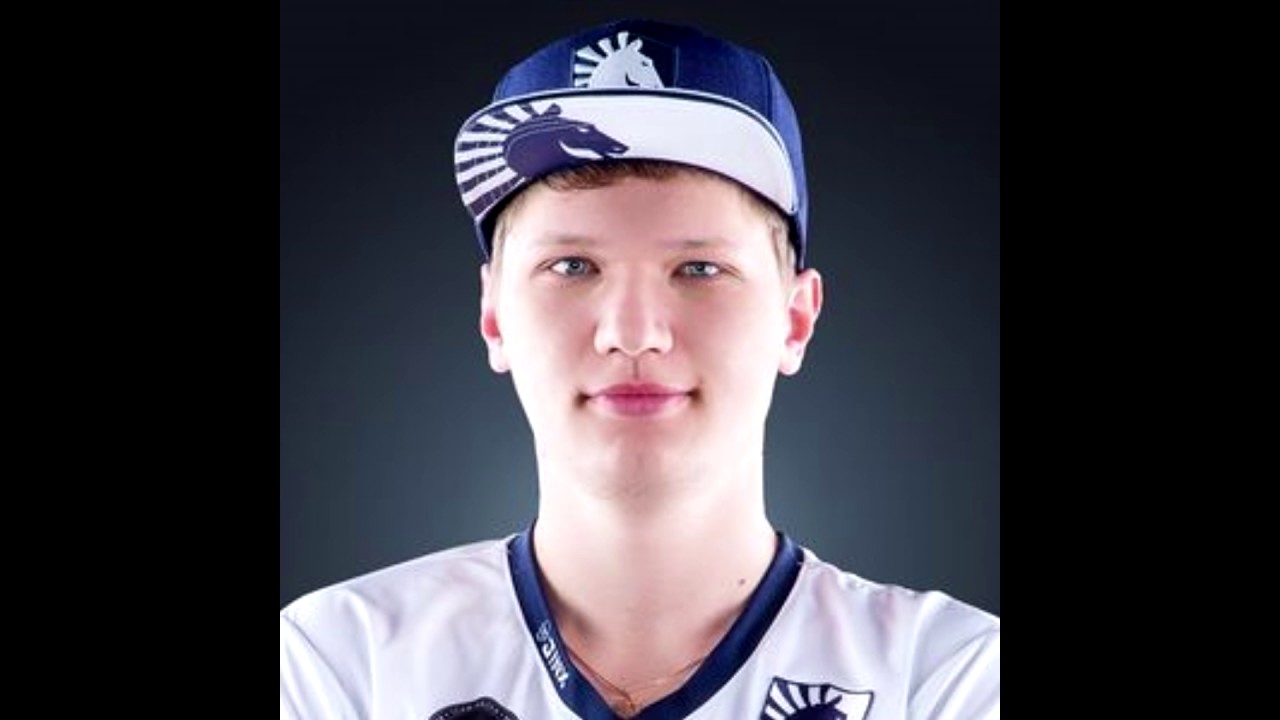 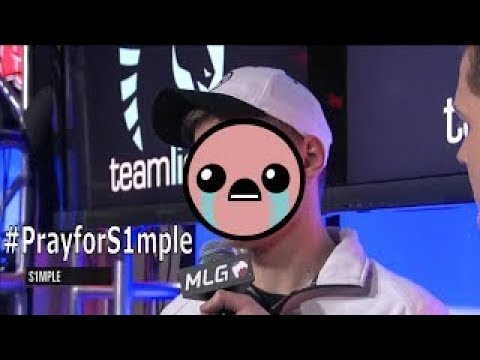 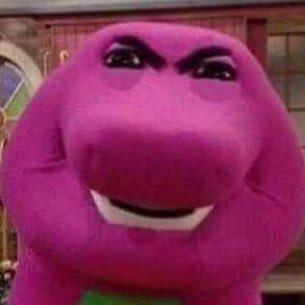 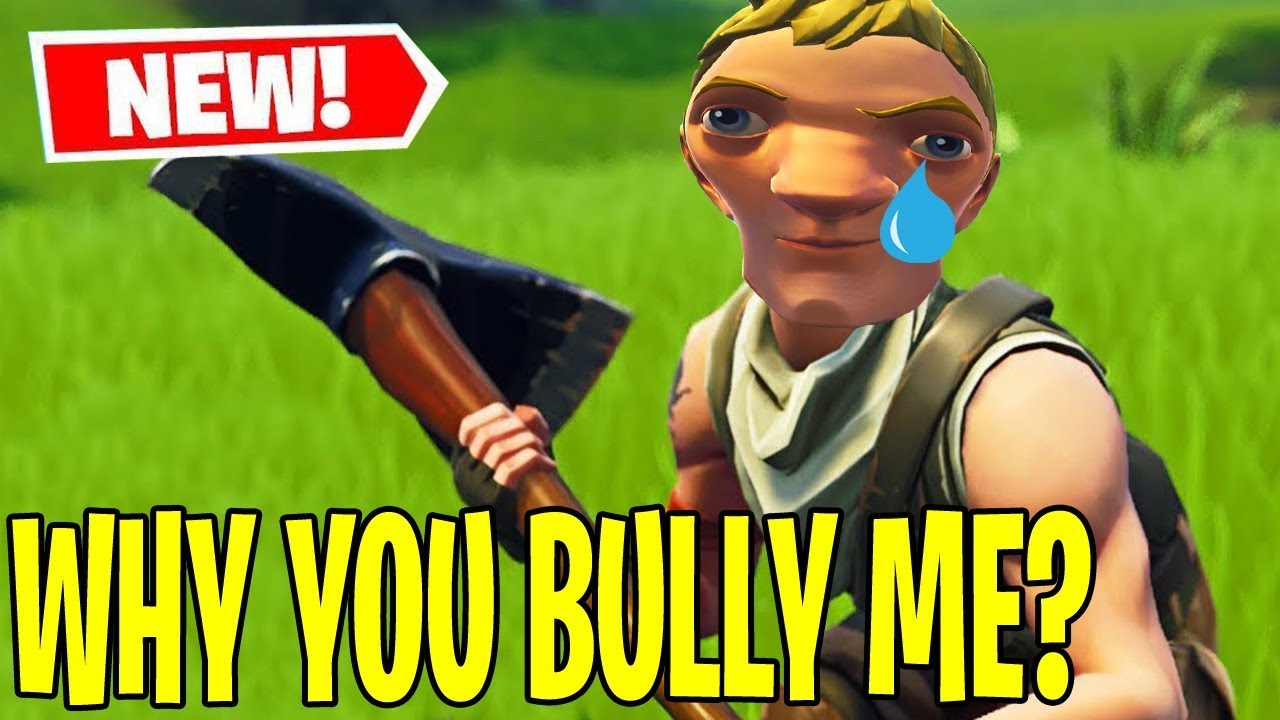 Related Why Bully Me?